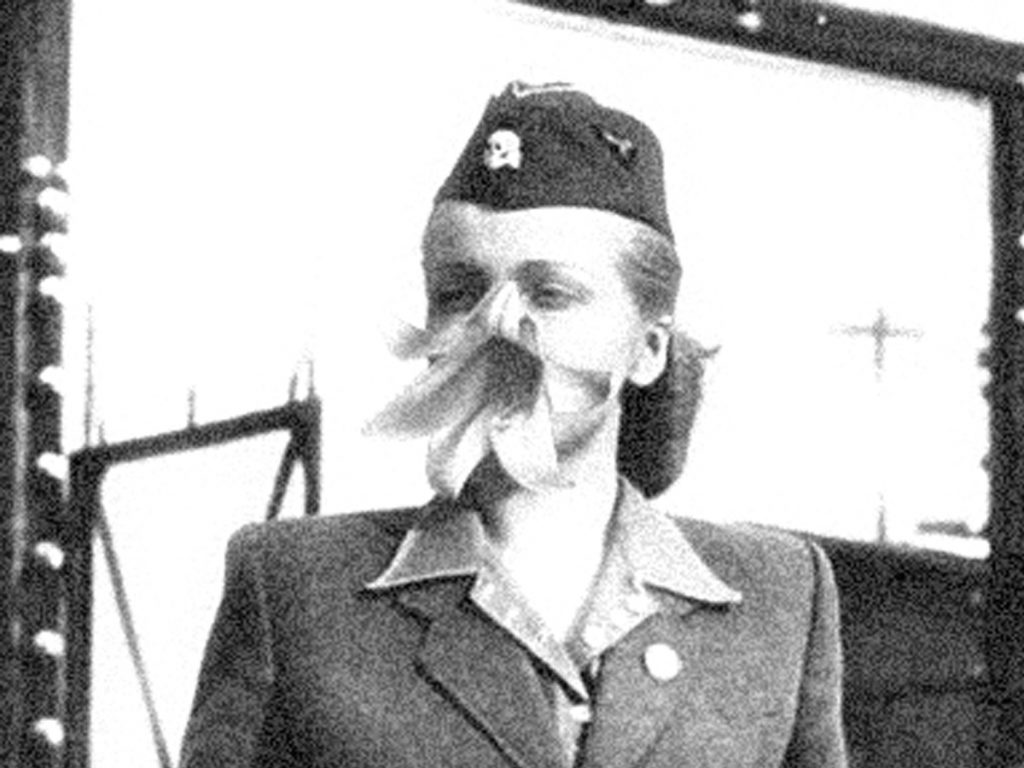 “Sometimes you do a thing because it is the only arrow you have left in your quiver. You do it, not because you have a brilliant plan, but because if you do nothing your soul withers and dies.” 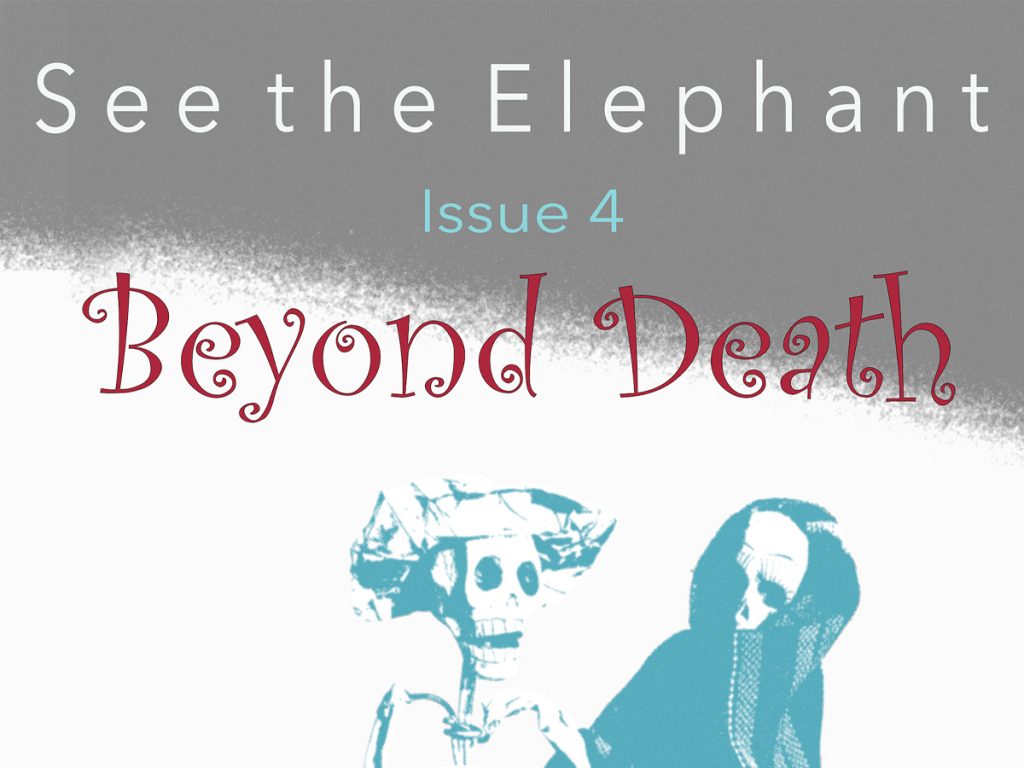 Letter from the Editor Another year, another issue! I started this magazine intending to do two per year. Now, festooned with a multitude of hats, I am grateful for the time to do one. Such is life, which evolves as it grows—we all know that. But what about death? My culture of origin, Anglo-America, […] 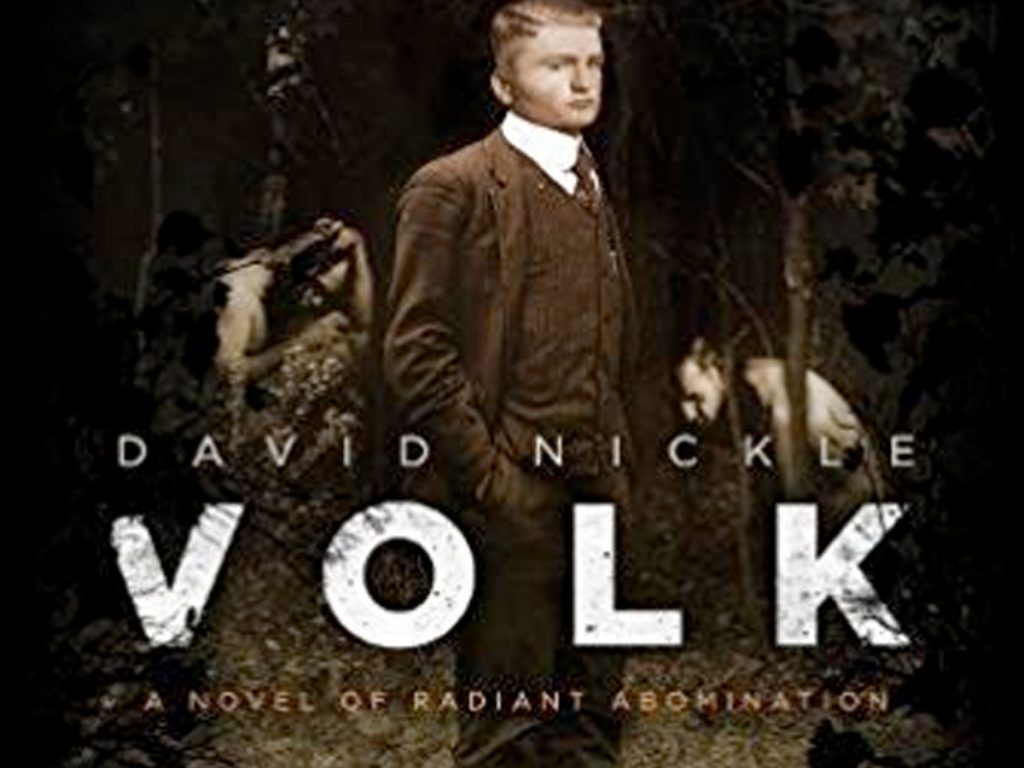 “There is no strident simplistic chest-thumping: the arguments, as well as the historical facts, are very well explored, and the often horrific consequences are demonstrated with great imagination.” 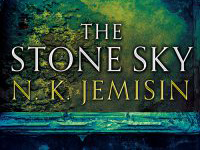 “Conquerors live in dread of the day when they are shown to be, not superior, but simply lucky.” 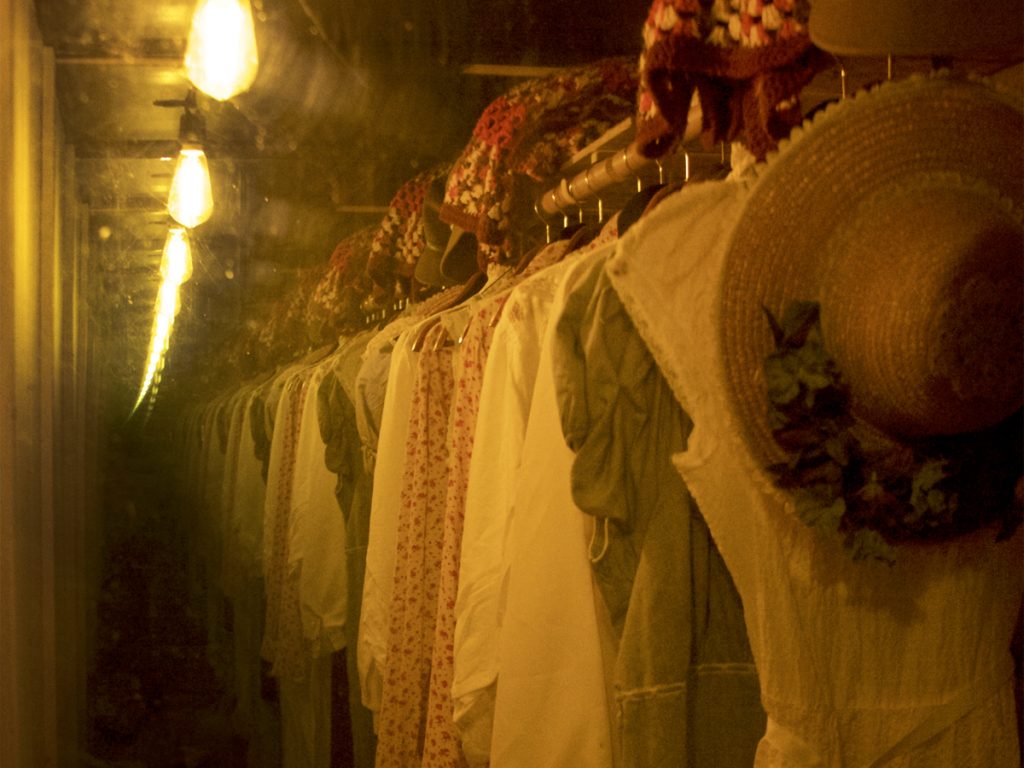 “They pushed past the eighth layer of clothing. This was as deep as he’d dared go his first night in the house, once he’d realized what he had here.” 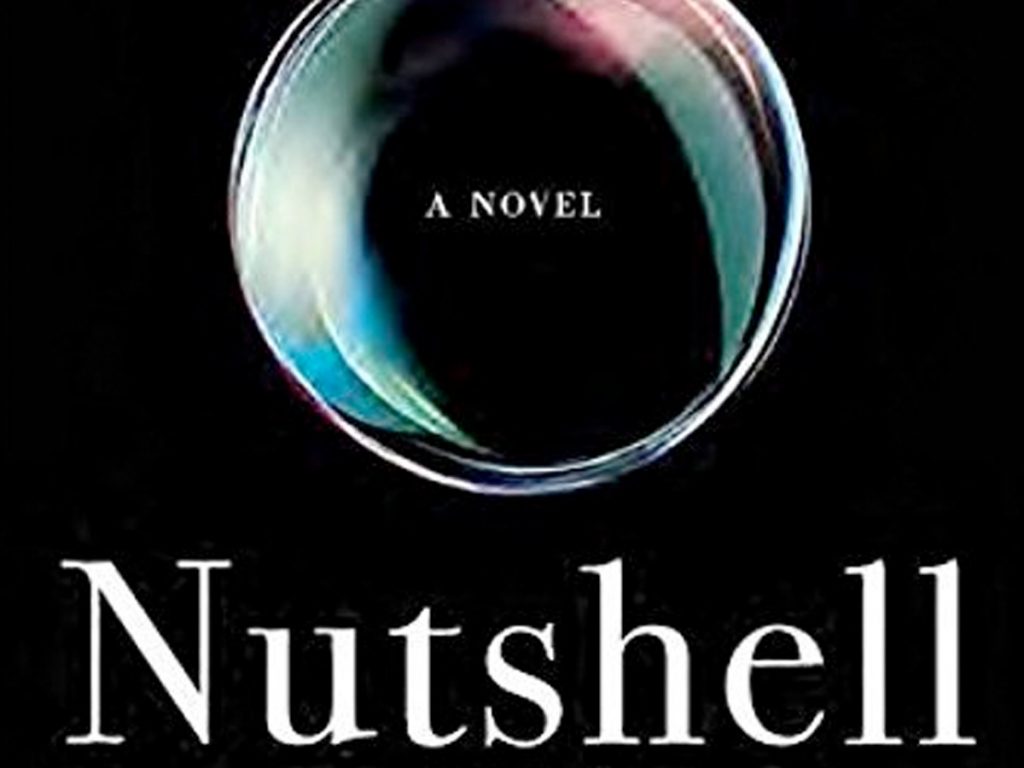 “Now I live inside a story and fret about its outcome.”

[A] very large yellow butterfly with black spots like microchips on its wings; flying toward her: It had a scrunched-up, old man’s brown face, with wrinkles, sort of pruney, she thought. Jane Yolen has been referred to as “the Hans Christian Anderson of children’s literature,” a claim I’m not qualified to dispute. But her unerring […]

A Howling Good Time I reviewed Stephen Graham Jones’s Mapping the Interior here recently, and I’m glad to report that Mongrels: A Novel is very different. It also deserves every accolade it’s received. Mongrels won a slew of best novel nominations, including for the 2016 Shirley Jackson Award and Bram Stoker Award. In contrast to […]

“Iphigenia had been Agamemnon’s daughter, sacrificed to and, some said, rescued by the goddess, taken to Greece and set to preside over the rituals there. Iphigenia, the name Kate had chosen.”

“She was not a ship at all; she was the ocean, deep and vast, with a form forever changing in waves of green and blue.”